Welcome to this week’s Market Drama.

The stock market had another up week. It was up 1%, which brings us back to almost flat for the last six months and down 15% year-to-date.

What to look forward this week?

The labor department on Friday releases the Producer Price Index and that’s supposed to be up 7.2% year-over-year. It’s another data point around inflation.

Disclosure: This page is not investment advice and should not be relied on for such advice or as a substitute for consultation with professional accounting, tax, legal or financial advisors. The observations of industry trends should not be read as recommendations for stocks or sectors.

Let us connect you with the best financial advisor for you to understand the implications of the markets in your personal financial plan.

Zoe is a wealth platform that connects you to the right trustworthy, credentialed, and experienced wealth advisor for your needs. We believe financial advice should come from unbiased and certified professionals. That’s why Zoe’s extensive vetting process qualifies only the top 5% of managers in the United States.

Series A Led by Softbank 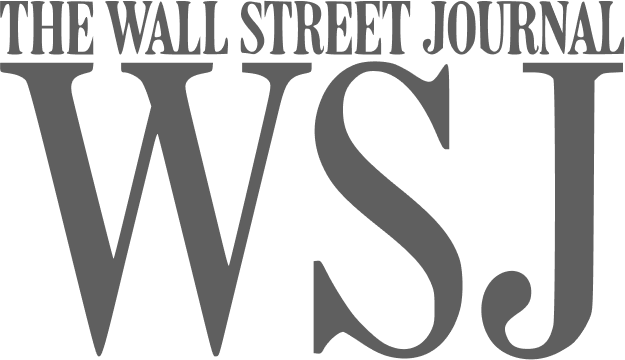