Almost nothing generates more excitement and buzz on Wall Street than when a well-known company launches its initial public offering (IPO). Legends abound of senior executives and secretaries who become multi-millionaires when the value of their company skyrockets overnight.

IPOs are the stuff dreams are made of. But unless you own private stock in a company that’s about to “go public” it’s a dream that probably won’t come true. Here’s why.

What is an IPO?

Who benefits from successful IPOs?

Before it issues an IPO, the company is considered to be privately held. Private shares of company stock are owned mainly by the company’s founders, friends, family members, and early-stage institutional investors. Companies may grant these shares to rank and file employees as well.

These private shares are generally very illiquid and thus hard to value, but once the company “goes public,” shareowners are allowed to sell off some or all of their private shares in the IPO offering at a transparent price

When is an IPO issued?

Most private companies wait until the firm has reached a mass scale and its management team is in place, and the company has already generated a great deal of positive buzz in the industry and popular media. After all, every private shareowner wants the price of the stock to climb as high as possible, so it makes sense to hold off the IPO until the time is right.

Can people outside the company participate in IPOs?

That depends. To Invest in IPOs you must have a brokerage account, which allows you to buy and sell stocks. You’ll need to meet the firm’s specific conditions to qualify to participate, such as having a minimum account balance of $100,000 or more or being an active stock trader.

Once you qualify, you generally need to sign up for upcoming notifications of IPOs that meet your specific investor profile. These notifications will often include a prospectus on the firm, which you should read carefully before you invest. You’ll also want to get your hands on as much independent research and media coverage of the company as possible, since this information may reveal risk areas that may limit the IPO’s upside potential.

Another important thing to research is the IPO’s underwriter. The underwriter is the entity, usually a broker/dealer or an investment bank, that evaluates the risk and determines the offering price of the IPO and then manages the process of issuing the security and selling pre-IPO shares to investors.

Private shareowners are generally given the first opportunity to convert their shares to pre-IPO shares at the initial offering price. Then other broker-dealers, institutional investors such as pension funds, hedge funds, and wealthy individual investors get a chance to purchase them.

On the day the IPO “goes public,” owners of these pre-IPO shares sell them to the public on the secondary market, such as stock exchanges.

Studies have shown that most profits for IPOs are usually seen only on the first day of trading. As below chart by professor Jay Ritter at the University of Florida shows that IPOs have shown to underperform the broader market over the following three years.

So if you are not a day trader, IPOs do not seem to be a great investment opportunity as the media would make it seem. Having said that, it is still fun to keep track of them! In 2019, many well known private companies are gearing up to “go IPO.” to raise billions by going public. Here are a few you’re likely watching.

· Uber IPO: The largest ride-sharing company had hired a variety of investment banks and broker/dealers to underwrite its IPO. In October, 2018, analysts claimed it could raise more than $120 billion when the company went public. Now, the company is being valued at about $75 billion… still one of the most valuable companies to ever go public, but a 38% drop in its estimated valuation.

· Lyft IPO: Since they went public in late March, with a market value of $30 billion, stock has fallen more than 25% and they reported a staggering $1.1 billion loss in first quarter earnings for this year.

· Pinterest IPO: The photo-sharing application builder had originally hoped to raise $12 billion with its April IPO, and ended up coming at $14.4 billion.

· Slack IPO: The workplace communication app builder is doing something different with its IPO. Instead of using underwriters to sell the stock, the company will sell shares directly to the public through stock exchanges, bypassing the middleman. In June, it came in at $12.9 billion.

· WeWork IPO: After much uproar around this IPO, WeWork was forced to shelve its plans and withdraw its initial public offering. Initially valued at $47 billion by SoftBank, increased speculation has led to wary investors, who know value the company at $15 billion.

Is it better to wait?

As mentioned earlier, on average, For most investors who want to own shares of these companies it might make more sense to wait a while for the initial euphoria to wear off and the stock to be priced at what the company is realistically worth. 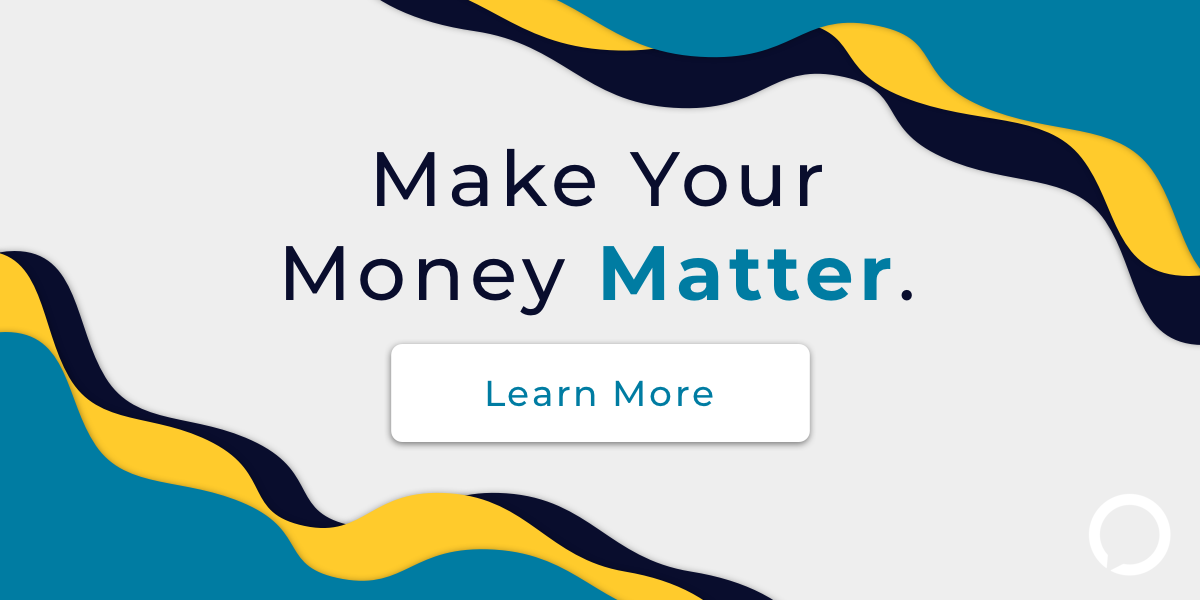