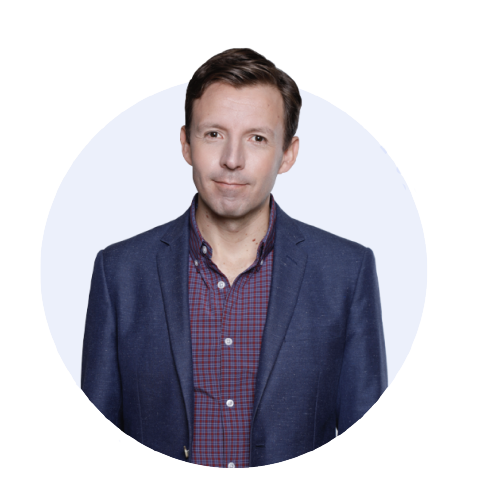 Zoe Financial, a digital marketplace that empowers consumers to find and hire vetted financial advisors, announced today it has reached $1 billion in assets under administration (AUA).

In the last three years, Zoe’s growth trajectory has been momentous. They have now referred thousands of clients across the country to highly-vetted fiduciary financial advisors and count with over $1 billion in AUA. This landmark growth is owed to their frictionless AI-driven algorithm, unique business model, and highly curated network of independent, fiduciary financial advisors.

Machine learning allows for all of the secure data gathered by Zoe’s algorithm to continuously improve the suggestions and recommendations it provides to the consumer. In this way, Zoe is always refining the experience for the consumer. During the last three years, Zoe has made hundreds of thousands of successful matches. With each match, the platform becomes even more precise when finding the ideal advisor.

Zoe Financial’s founder and CEO, Andres Garcia-Amaya, highlights: “We are maniacally focused on removing friction for the consumer while making the results highly personalized. The numbers speak for themselves.” 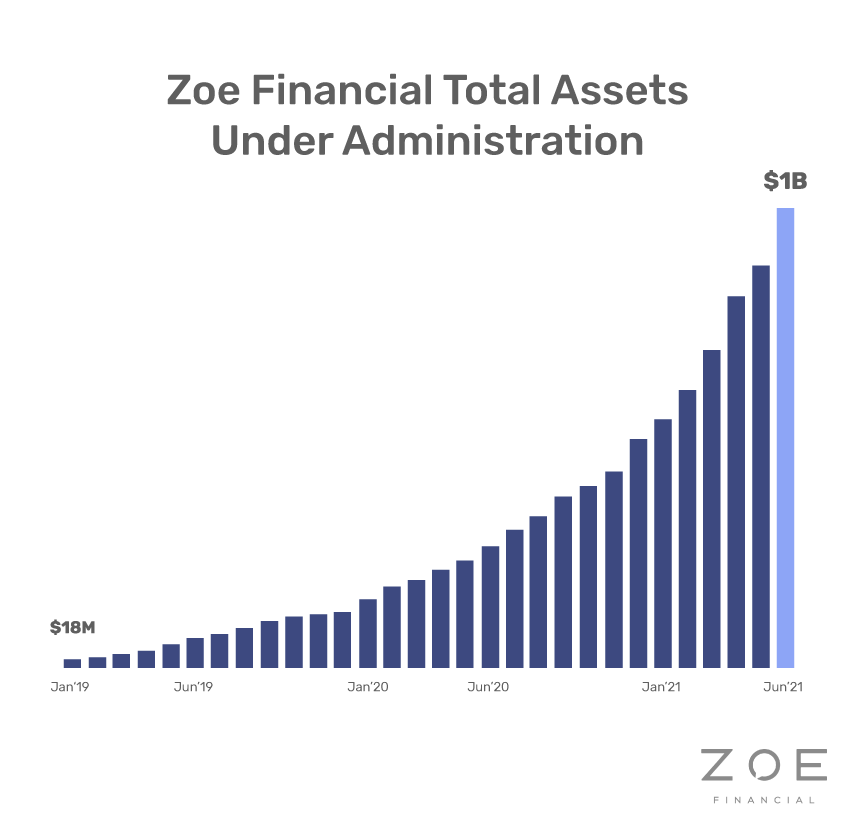 Zoe’s Softbank-backed Series A Round

Our growth trajectory was validated by our recent $10M Series A investment round led by SoftBank’s Opportunity Fund. Aaron Schildkrout (Investor at Addition & Former Global Head of Growth at Uber,) Jessica Lachs (VP of Data Science at DoorDash), Chris Nakutis (Former COO at Bird), and Republic Lab became investors in this round.

As our client base grows exponentially month-over-month, we are looking forward to continued long-term growth. In an interview with RIAIntel, Garcia-Amaya said:

“Each step of the way we become more and more ambitious just from the precedent that we see that it’s working so well. Then it’s just a question of how well we can scale so that we’re helping millions of people, rather than thousands of people, find an advisor.”