So why do people usually get married? A Pew Research center survey found the most popular answer are Love, making a commitment and companionship.

Interestingly, a similar Pew Research Center survey reported that about 50% of American adults are married, down from the peak of 72% in 1960.  In fact, over the years, there has been an increase in people who have never married. About four-in-ten never-married adults (41%) who say they may want to marry in the future say that not being financially stable is a major reason they are not currently married (which is a topic for another day.) While others choose to remain single or cohabitate with their partner and have a family, purposely to avoid the ‘shackles’ of marriage.

So are there more hidden practical reasons for getting hitched? Oh you bet. There is the potential to receive spousal Social Security benefits based on a spouse’s work record. 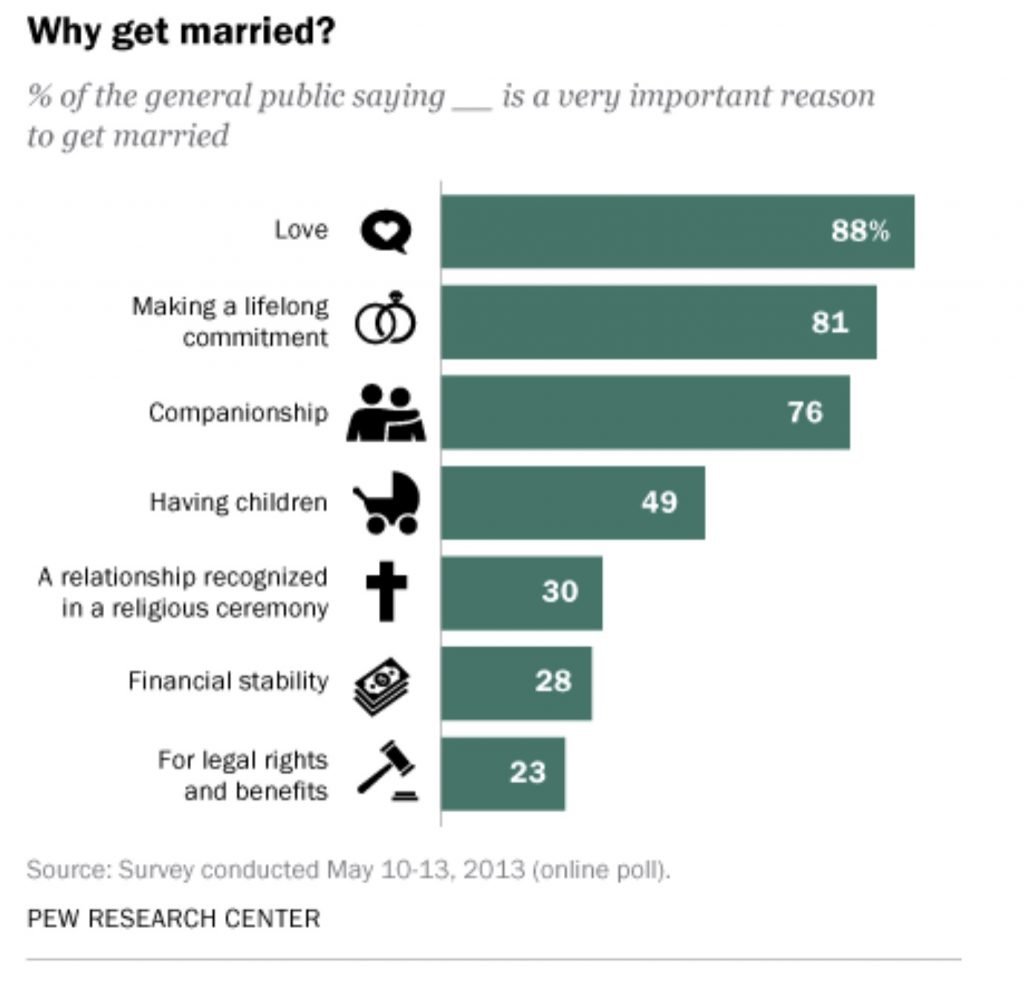 For example, if Fred and Wilma are married and Fred stayed home raising Pebbles while Wilma worked down at the quarry, Fred would be entitled to receive up to half of Wilma’s Social Security benefit once she files.  If Wilma’s monthly Social Security benefit is $1000, Fred could receive up to $500, making their monthly household income from benefits alone total $1,500.

What if Fred and Wilma both worked and are eligible to receive their own benefit?  Is the spousal benefit still available?  The answer is yes!! But it depends… 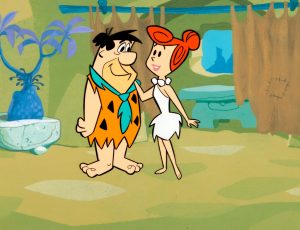 First, they will need to determine the amount of each of their benefits; the spouse with the higher benefit is the primary wage earner.  The lower-earning spouse will then be potentially eligible for two benefits; Fred as the lower earner may be entitled to his own work benefit and a spousal but would receive the higher amount of the two benefits—not both*.

Additionally, people who have dipped their big toe into the marriage pond– and then got out—exes may be eligible for spousal benefits if they meet certain requirements.

What about exes?  You may be entitled to receive a spousal benefit based on your ex-spouse’s work record if:

Kris and Bruce Jenner were married from 1991 to 2015, Bruce is over the age 62 but Kris is still in her 50s so they would qualify yet for spousal benefits. 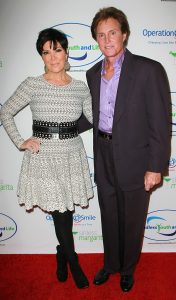 If you meet these requirements, you may be entitled to receive up to 50% of your ex-spouse’s benefit.  Note that all except one of the caveats listed above also apply to exes: you may be entitled to receive a benefit even if you’ve never worked but as long as your ex-spouse is eligible; your spousal benefit may be reduced even further if you file earlier than your FRA, and the earnings test applies if you file for your benefit early and continue to work.

The one difference for exes is that the primary wage earner does not have to file in order for the ex-spouse to file for his/her benefit.  So, if Fred and Wilma were married for 10 years and divorced and never spoke again, as long as Fred is at least age 62 and unmarried at the time of filing, he can file for and start receiving his benefits without having to speak to Wilma!

If you marry, you most likely did it for love and companionship, but a nice extra kicker is that Social Security can provide substantial benefits for married couples and exes. But there are caveats so it’s important to understand the benefits and tradeoffs of different claiming ages, coordinate spousal benefits and to make sure your Social Security plan fits within your larger retirement plan.

*One exception to this rule applies to individuals born on or before January 1, 1954.  Individuals can file a restricted application at FRA and choose to receive only the spousal benefit at that time.  This would allow their own benefit to keep growing (by waiting to file, benefits will increase by 8% annually for every year between FRA and age 70), and may later “step up” and begin receiving the higher benefit. For example, if Fred was born prior to 1954, he could file a restricted application at his FRA to begin receiving his spousal benefit and at age 70, switch to his own larger benefit.  Because of legislation passed in November 2015, if you were born in 1954 or later you will not be able to restrict your application; thus, if Fred was born later than 1954 and is eligible to receive his own benefit and a spousal benefit, when he files for one benefit, he will be “deemed” to have filed for all his benefits and will receive the higher amount of the two.